This is one of the largest and best aviation museums in the world. 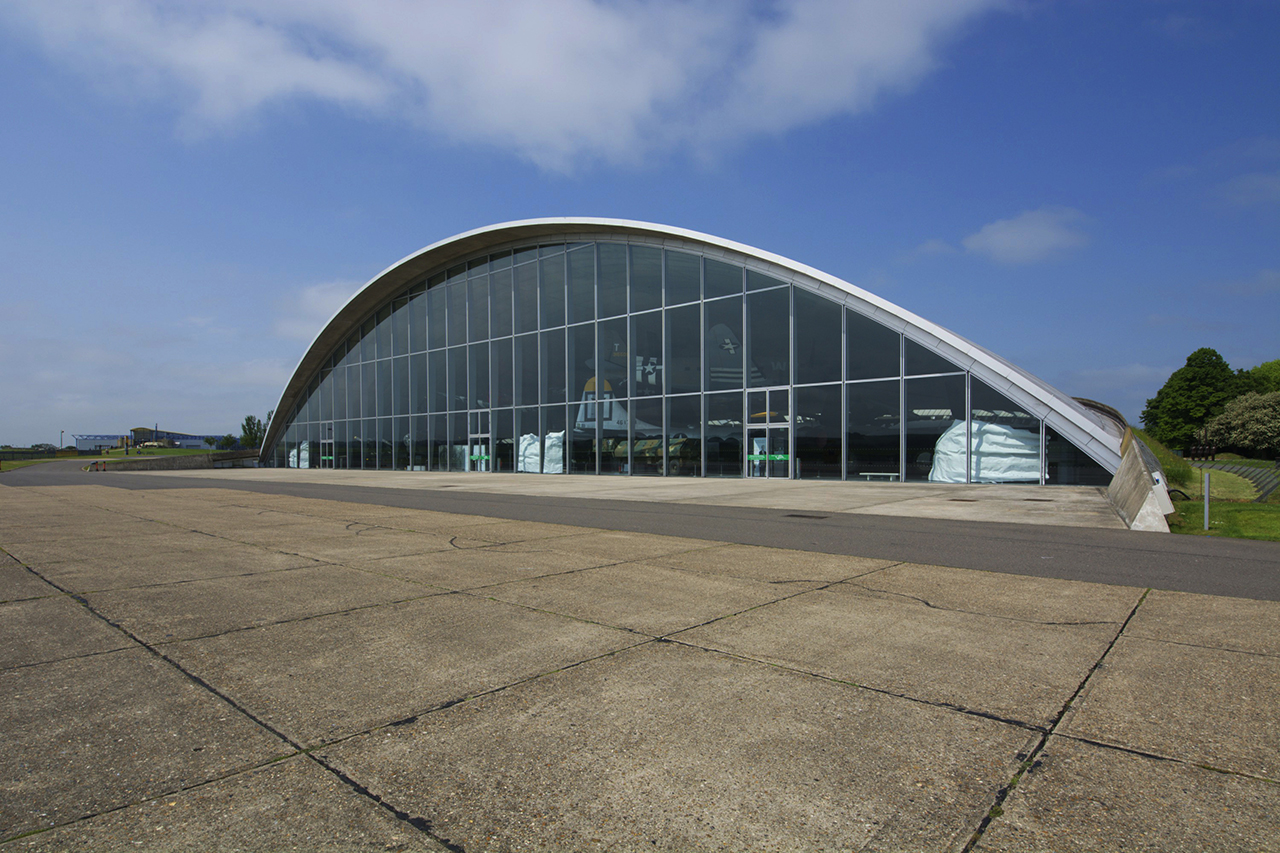 There’s nothing quite like the experience of visiting IWM Duxford. The county’s aviation heritage is all around and, quite often, flying in front of or above you as well. It all makes IWM Duxford one of the most enjoyable aviation heritage experiences it’s possible to have. There are nearly 200 military and civilian aircraft on display, as well as military vehicles, artillery and minor naval vessels, in seven main exhibition buildings spread all along the airfield’s northern perimeter. There are also several British Army regimental museums, including those of the Parachute Regiment (named Airborne Assault) and the Royal Anglian Regiment.

There’s so much to see that first time visitors might find it a bit overwhelming. But the trick is to allow plenty of time for your visit. Don’t assume that you can see everything in just a morning or an afternoon. If possible, plan to spend the whole day there. Visiting during the week is better than weekends. The site is generally less crowded but, then again, the hangars and wide open spaces allow plenty of room for everyone on most days.

The disadvantages, and there are a few, are that airfields like Duxford can be unpleasantly cold, wet and windy places when the weather isn’t good. Also, the noise levels in some buildings can be very high when school coach parties are visiting. That said, airfields and aviation museums are not libraries. Noise is a fact of life at Duxford. Better to celebrate the evidence that IWM Duxford is so obviously lively and thriving.

Best of all, IWM Duxford celebrates so much of the county’s aviation heritage. For a start, there is the site itself. Many of its administrative buildings date back to World War One. The hangars were built before World War Two. Some of the aircraft on display – such as the Spitfire and Mustang – represent types which flew from the airfield during that war. Duxford remained an RAF airfield until 1961. Aircraft on display such as the Gloster Meteor and the Gloster Javelin typify that post-war period. 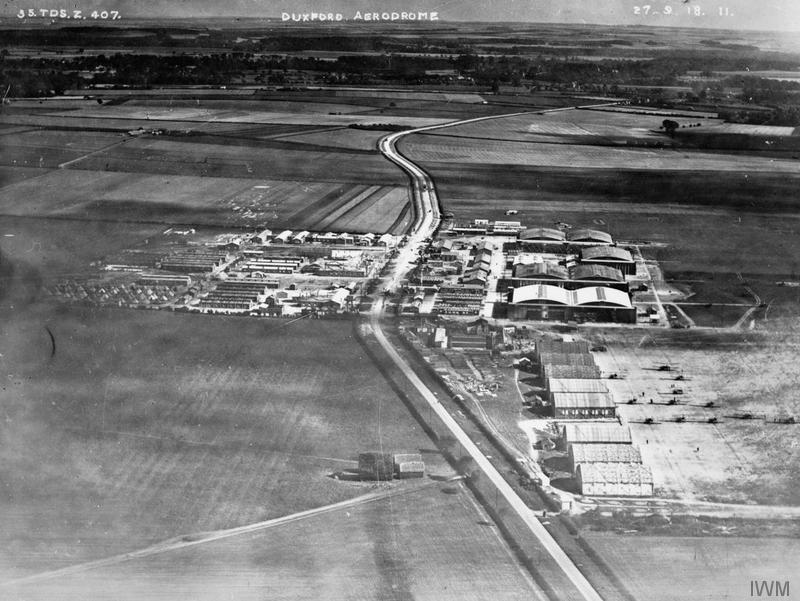 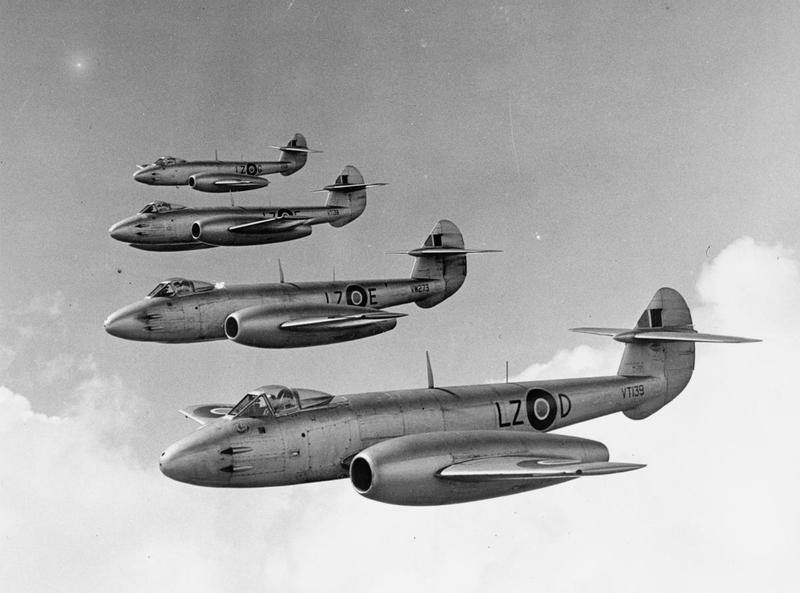 There’s also the American Air Museum – an attraction in its own right. In a building designed by Norman Foster there is a stunning display of the most iconic American aircraft of the last 70 years, including  a Lockheed SR-71 ‘Blackbird’, a Boeing B52 ‘Stratofortress’, a Lockheed U2 spy plane of the type which once flew from RAF Alconbury, and a Fairchild Republic A10 ‘Thunderbolt’ – also once based at RAF Alconbury. 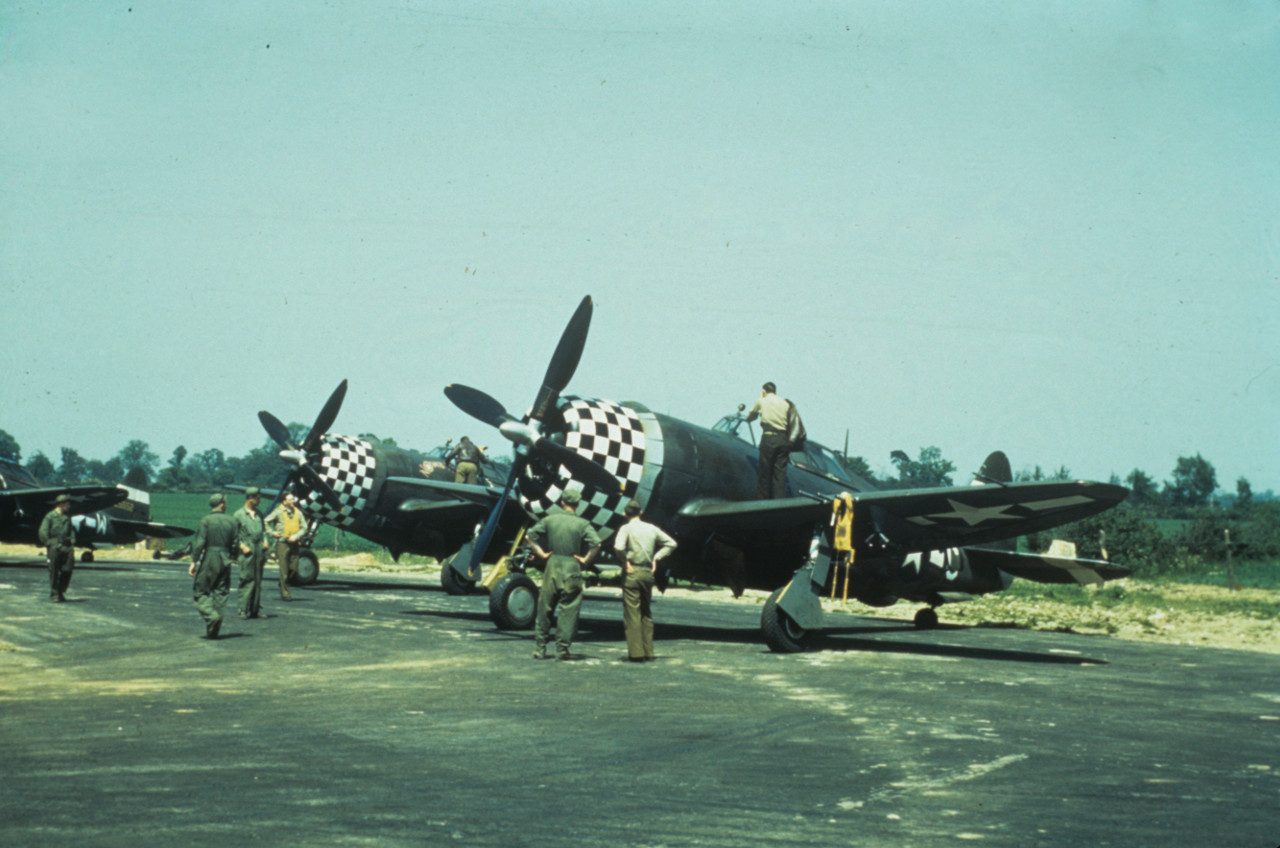 One of the most remarkable exhibits, however, is an English Electric Lightning in the AirSpace Hall. This aircraft, XM135, was based at RAF Lyneham and was undergoing some routine maintenance tests conducted by Wing Commander Walter ‘Taffy’ Holden in July 1966. He accidentally pushed the throttles to maximum power and the aircraft leapt forward along the runway. Seeing a fuel tanker ahead, as well as a transport aircraft, and unable to disengage the throttles, Taffy Holden somehow managed to avoid them but was within seconds of hitting a nearby housing estate. At full speed, he had no option but to take off. The canopy wasn’t on and the ejector seat was locked. Now he had another ‘no option but’ before him – somehow land the aircraft with it and himself intact. At the third attempt, he somehow managed to do so. As one aviation historian put it, ‘it is said that the poor man’s nerves took years to recover’. 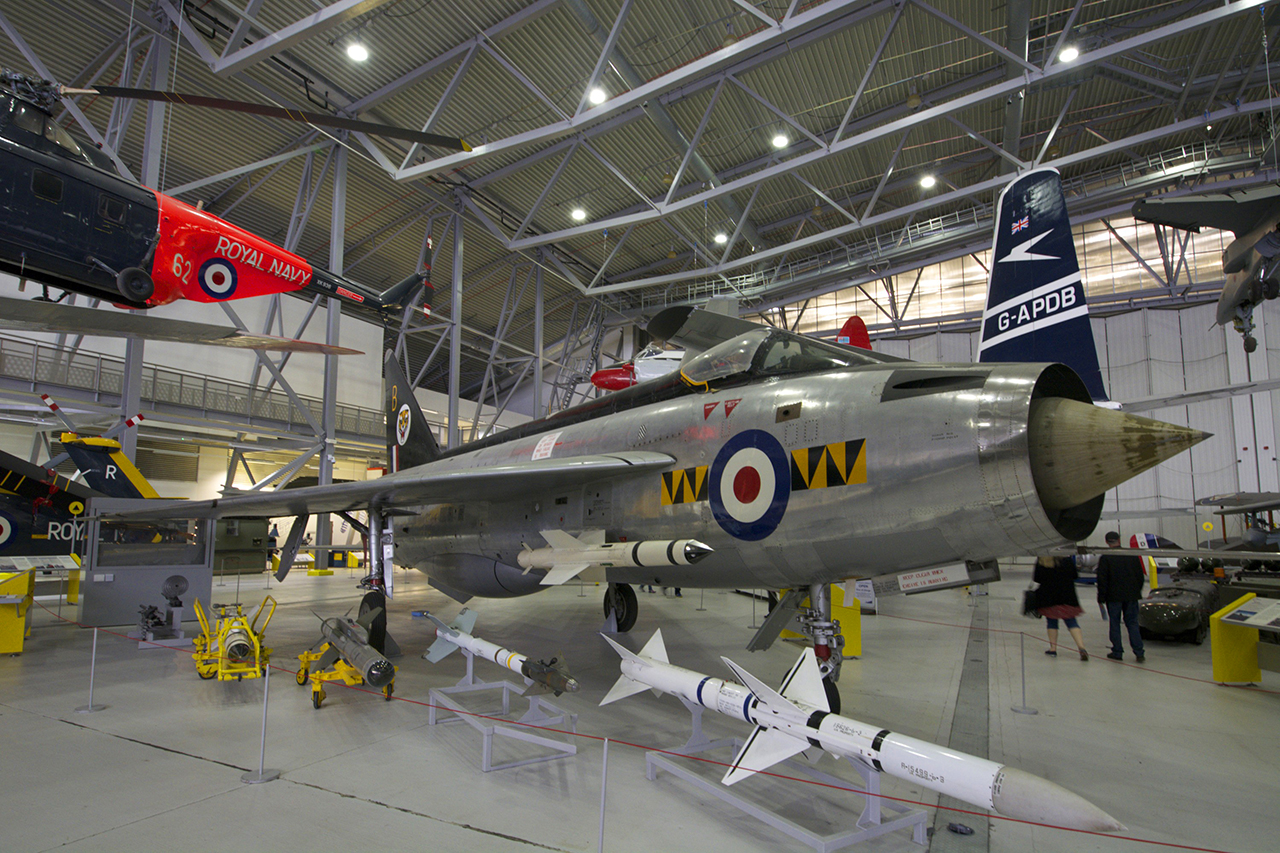 No question about it. If you ever wanted to get close enough to an historic military or civilian aircraft to count its rivets and drink in its history, IWM Duxford is the place to visit.

The airfield site lies on either side of the A505 road, next to Junction 10 of the M11 motorway. Within easy reach of Cambridge, the site is also relatively close to London, (approximately 50 miles to the south).

The Imperial War Museum opened in London in 1920. It was intended as a museum to commemorate the World War One and the activities of Britain and its allies during the conflict. After World War Two, the museum’s collection of exhibits substantially expanded; and expanded still further when Britain became involved in yet more conflicts around the world.

By the 1960s, the museum’s original London site at Southwark was bursting at the seams. A solution was found by taking over the redundant Duxford site and also, subsequently, opening a site at Trafford, Greater Manchester, called ‘IWM North’. With the addition of the former Royal Navy cruiser HMS Belfast and the Cabinet War Rooms in Whitehall, London, the museum now operates from five sites. In addition to all the aircraft, artillery, weapons and vehicles, the museum maintains a very large archive of documents, photographs, films and sound recordings.

The museum first occupied part of one of the hangars at Duxford; but expanded as more aircraft were moved to the site. The first airshow took place in 1973 and the museum successfully applied to take over the whole site in 1976. Since then, the number of exhibits has continued to grow, as has the number of visitors.

There are seven major exhibition buildings.

There’s also an interesting exhibition entitled ‘Duxford Heritage’ – which looks at the people who worked at Duxford over the years and how they dealt with their personal triumphs and tragedies.

In addition to the above, there are a number of exhibits on open display. It’s impossible to miss the distinctive shape of the BOAC Vickers Super VC10, sited alongside various other passenger aircraft. The interiors of these aircraft are sometimes open for public viewing.

IWM Duxford is south of Cambridge at Junction 10 of the M11 motorway, less than 50 miles from Central London and approximately 40 minutes from the M25 (Junction 27). IWM Duxford is easily accessible from the A1, A14, M1 and the North, via the M11. There is free parking.

The nearest railway stations are:

There are taxi ranks at both Royston and Cambridge stations. Whittlesford station is the closest to the museum but does not have a taxi rank.

On Sundays there is a direct Myalls 132 bus service from Cambridge to IWM Duxford. For further details please see the service timetable.

The IWM Duxford site is largely self-contained and only Duxford village is within reasonable walking distance. There are three cafés on the site – all provide good quality refreshments.

If you are looking for somewhere to stay, Cambridge is probably your best bet. See the Links section for details of how to find suitable accommodation.