UPDATE (2022-03-17) The airfield site is currently being extensively redeveloped for housing and other community purposes. Most of the open land adjacent to the runway and perimeter track will be subsumed by new roads and houses. It remains to be seen how many of the original buildings will remain once the redevelopment has been completed. The airfield museum will, however, remain and is open to the public. See the website for details of opening times: http://www.waterbeachmilitarymuseum.org.uk/.

A rare example, in the county, of a relatively intact WW2-era RAF airfield. Much of the layout of buildings and hangars remains exactly as it was when first built. Many of the buildings, however, have been substantially altered by subsequent occupants. Plans for re-development of the entire airfield site are currently being drawn up by developers Urban & Civic. 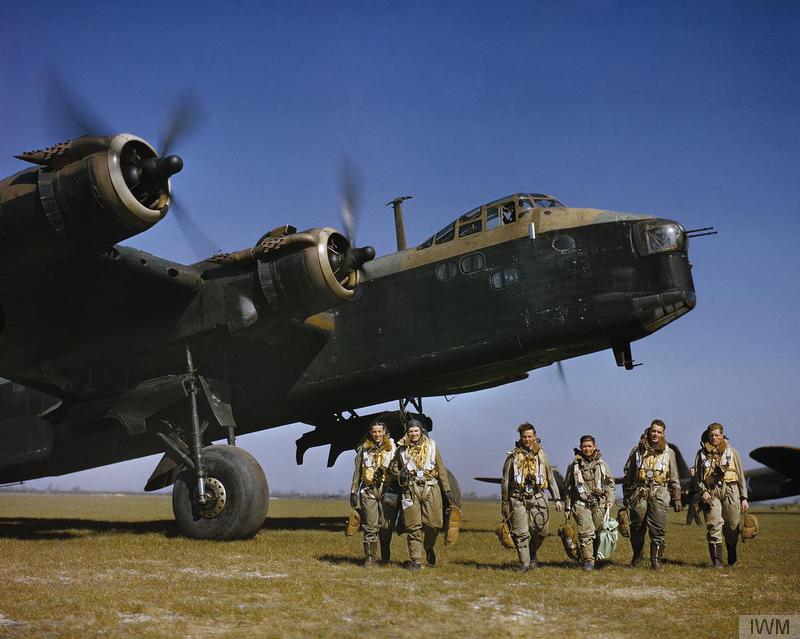 Royal Air Force Waterbeach station was built in 1940 on farmland and orchards between Denny Abbey and Waterbeach village. There were three concrete runways, a perimeter taxiway and hardstandings plus two hangars. Later the runways were extended so the longest was 1850 metres (2023 yards) – this runway still exists on the airfield.

RAF Waterbeach officially opened on 1st January 1941 with 440 personnel on site. However on 3 February 1941 a German Dornier Do17Z dropped nine bombs along the face of the western J-type hangar and damaged the runway. Despite this, 99 Squadron arrived at Waterbeach from Newmarket in March 1941 and started bomber operations over Germany and occupied territory using Wellington I and IIs.

Subsequently, the site was occupied by a training unit and then became the base for 514 squadron, flying Avro Lancaster bombers. Operational losses from RAF Waterbeach during WW2 were 122 bombers (33 Wellingtons, 8 Stirlings and 81 Lancasters). 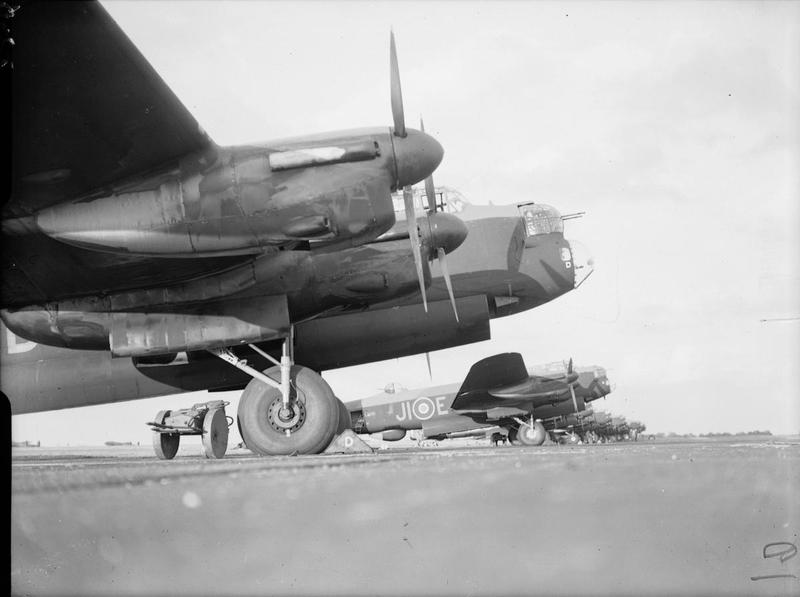 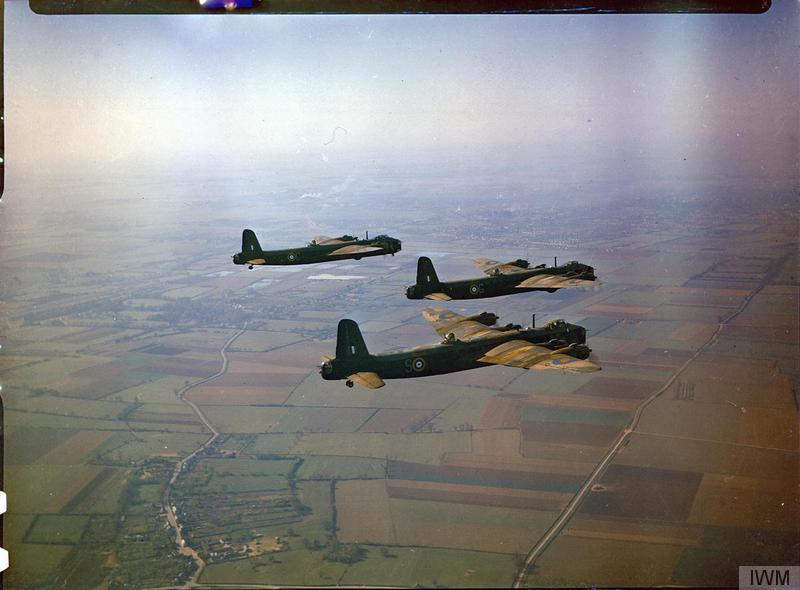 In September 1945, after the end of WW2, the Station was transferred to No 47 Group Transport Command and two squadrons operated Liberators on trunk-route flying. These were later replaced by a squadron of Yorks which continued trunk-route operations to the Middle East and Far East.

In March 1950 runway re-structuring was carried out and a number of concrete blast walls were erected at selected dispersal points, combining jet blast protection with an engine noise barrier. Fighter Command moved in two Meteor squadrons in May, the first jets to fly here. 56 Squadron was selected to introduce the Supermarine Swift but it proved troublesome and was withdrawn after a year. Eventually both squadrons converted to Hunters. Venom night fighters were present for two years and Javelins for three years.

The final flying units were two Hunter squadrons of 38 Group operating in the ground attack and transport escort roles. The Hawker Hunter which stood outside the gates of Waterbeach Barracks is now at Sywell Aviation Museum, near Northampton.

In 1963 the station was transferred to RAF Maintenance Command and became the base of the Airfield Construction Depot (5001 and 5003 Squadrons). The airfield was on care and maintenance, although occasionally it was used for manoeuvres and by training aircraft for touch and go training flights. In 1966 the Airfield Construction Branch was disbanded and its role was taken over by the Army.

The main runway was still useable in an emergency, and the other runways were used for ‘destroy and repair’ exercises by the Royal Engineers. A large lake was created in the Training Area. The primary role of regiments based here was the provision of military engineer support to RAF operations and training worldwide. They created the Barracks Museum in 1984.

Waterbeach Barracks closed on 30 March 2013, and in September 2014, the Defence Infrastructure Organisation announced that Urban&Civic would be taking forward the development of the former airfield and barracks at Waterbeach.

The military and other heritage of the site and its surroundings will play a prominent role in the developing future designs for the site. Further information about the future plans are available at: www.waterbeachbarracks.co.uk

The airfield site is situated just to the east of the A10 (Cambridge-Ely) road and at the northern end of the village of Waterbeach. 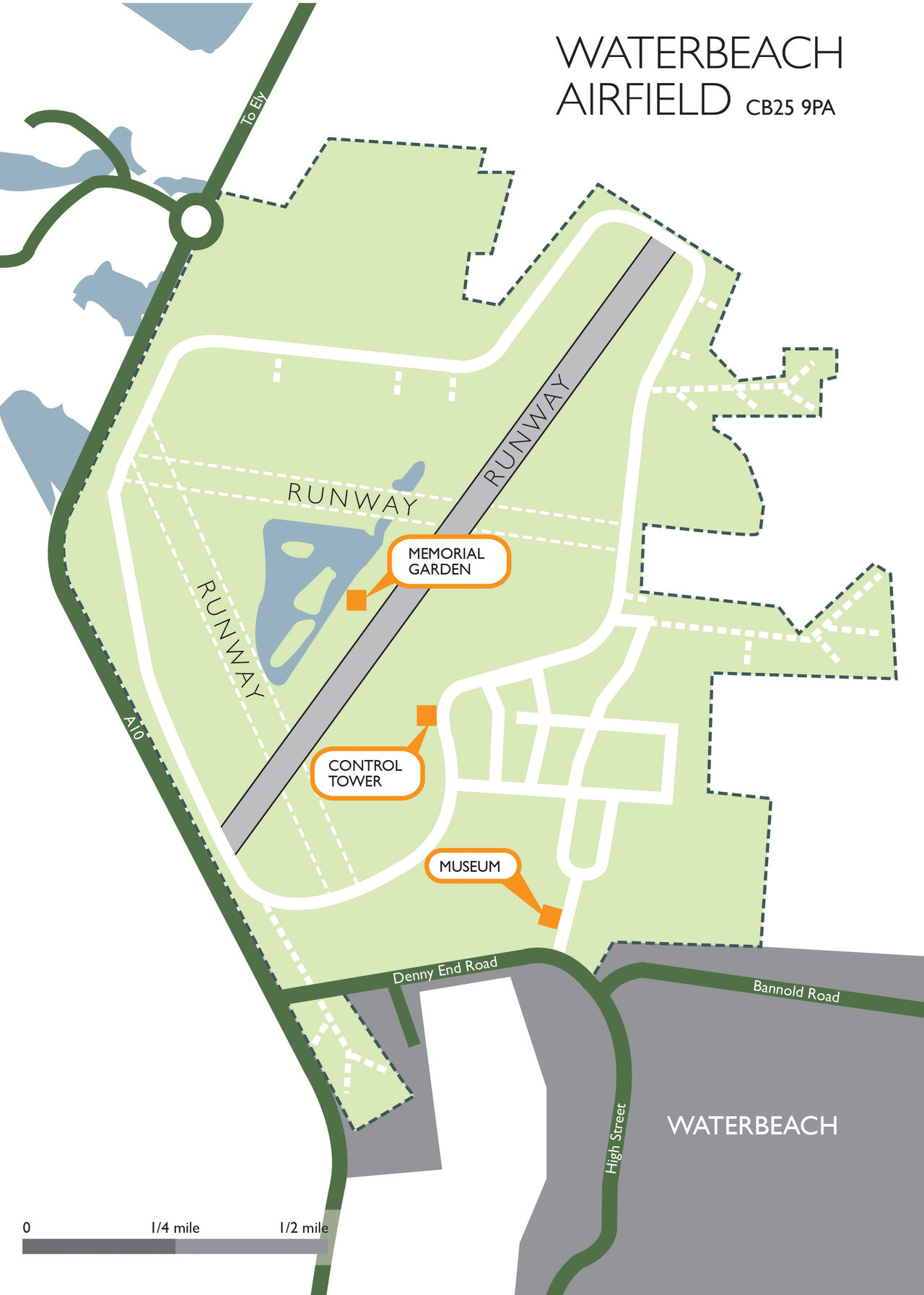 Aim for Waterbeach village first and then head north past the village green. The airfield site is indicated by red MoD-style signs indicating the main entrance to Waterbeach Barracks.

A barrier system is currently in operation and all visitors are required to give their reasons for entering the site. Visiting the museum will be acceptable. The museum is the first building on the left past the barrier and there is plenty of parking space.

Waterbeach has its own station on the London-Cambridge-Ely-King’s Lynn line. Some services do not stop at Waterbeach and it may be necessary to change at Cambridge or Ely. Otherwise the service is generally fast and frequent.

There are no taxis at Waterbeach station so it’s necessary to walk from the station through the village. The good news is that it doesn’t take very long – approximately 20-25 minutes.

The Waterbeach Museum is currently open by appointment only. There are plans for regular openings but, in the meantime, contact the Hon. Curator for further details.

Urban&Civic are able to provide access to the airfield and Memorial Garden (created by the Royal Engineers in 2009). For further details, contact Rebecca Britton:
Email: RBritton@nullurbanandcivic.com
telephone: 01480 413 141 | mobile 07739 339 889

There are three pubs in the village and another on the riverside – a short walk to the east.

Cambridge has a wide range of possibilities in all price ranges. To search them, use the link given below.