The museum is, first and foremost, a museum of aviation archaeology. The team running the museum have spent many years researching and recovering the remains of crashed aircraft. These remains are now displayed and their full historical context explained. The museum also displays photographs, uniforms, engines, guns and almost anything else related to civil and military aviation over the last century. 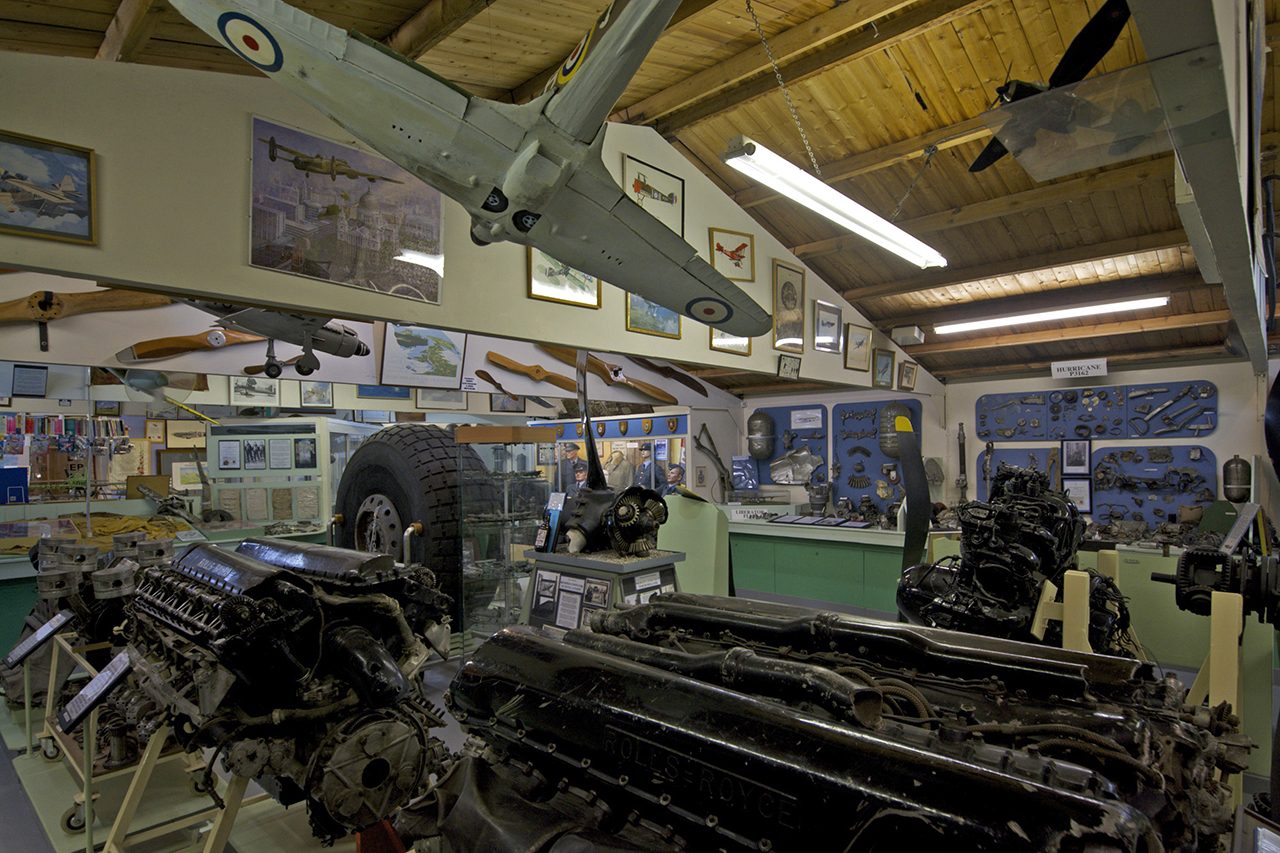 Situated right on the border between Cambridgeshire and Norfolk, the museum is run by the Fenland and West Norfolk Aircraft Preservation Society. Established in the mid-1970s, the society describes itself as being ‘actively involved in the research and recovery of historical aircraft’. The museum has been created to house and exhibit many of the remarkable finds unearthed over the years and to honour those who lost their lives in so many different accidents and crashes.

The exhibits range from the World War One era up to the modern day. Perhaps the most remarkable is the twisted cockpit wreckage of a Russian MiG-29 ‘Fulcrum’ which collided in mid-air with another MiG-29 at the International Air Tattoo, RAF Fairford, on 24 July 1993. Both pilots ejected and survived. Others were not so fortunate. 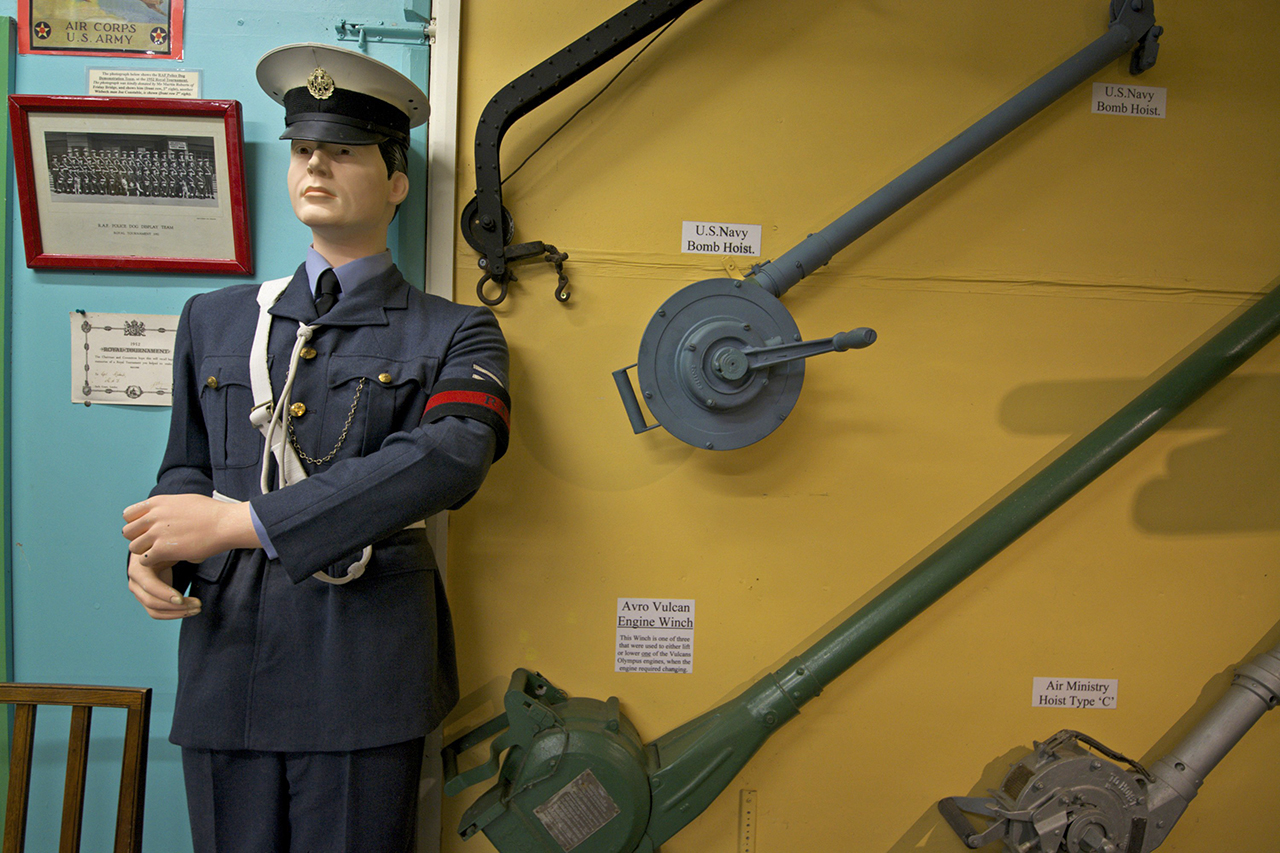 The remains of several aircraft – British and German – lost during World War Two are displayed. In many instances there were no survivors from the crash, the cause of which can only be assumed. For example, a Short Stirling bomber, (BF386. LS-Q), of 15 Squadron took off from its base at RAF Bourn on the morning of 29 October 1942 with a crew of seven and four passengers. These included ground crew and the RAF Bourn station padre, Squadron Leader CG Fisher. The aircraft was undergoing an air test and the passengers had been given official permission to join the flight so that they could gain an understanding of air operations.

For reasons never finally established, the Stirling was seen to come out of cloud in a steep diving turn. One wing sheared off and the aircraft plunged to the ground at Salters Lode, near Downham Market, Norfolk. None of those on board survived. The aircraft wreckage was eventually excavated by FAWNAPS and on display are various recovered artifacts, including some of the machine guns, a first aid kit and wooden dinghy leak stoppers. 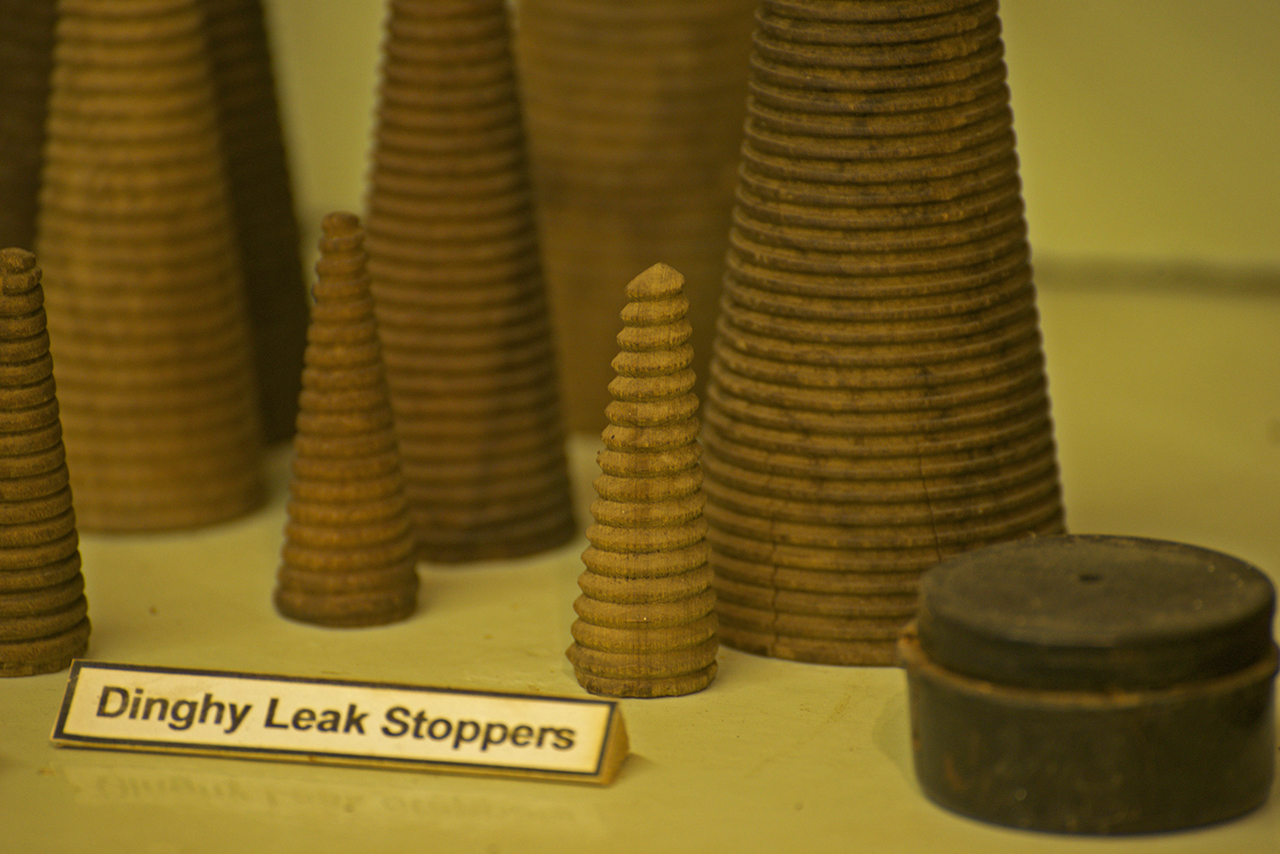 Elsewhere in the museum are the remains of a P-51B Mustang fighter, (42-106802), of the USAAF 376th Fighter Squadron, 361st Fighter Group. Based at Little Walden in Essex, the aircraft crashed on 11 October 1944 at Warboys. The pilot, Flight Officer Walter F Chapin, was killed in the crash. He is buried in the American Military Cemetery at Madingley. 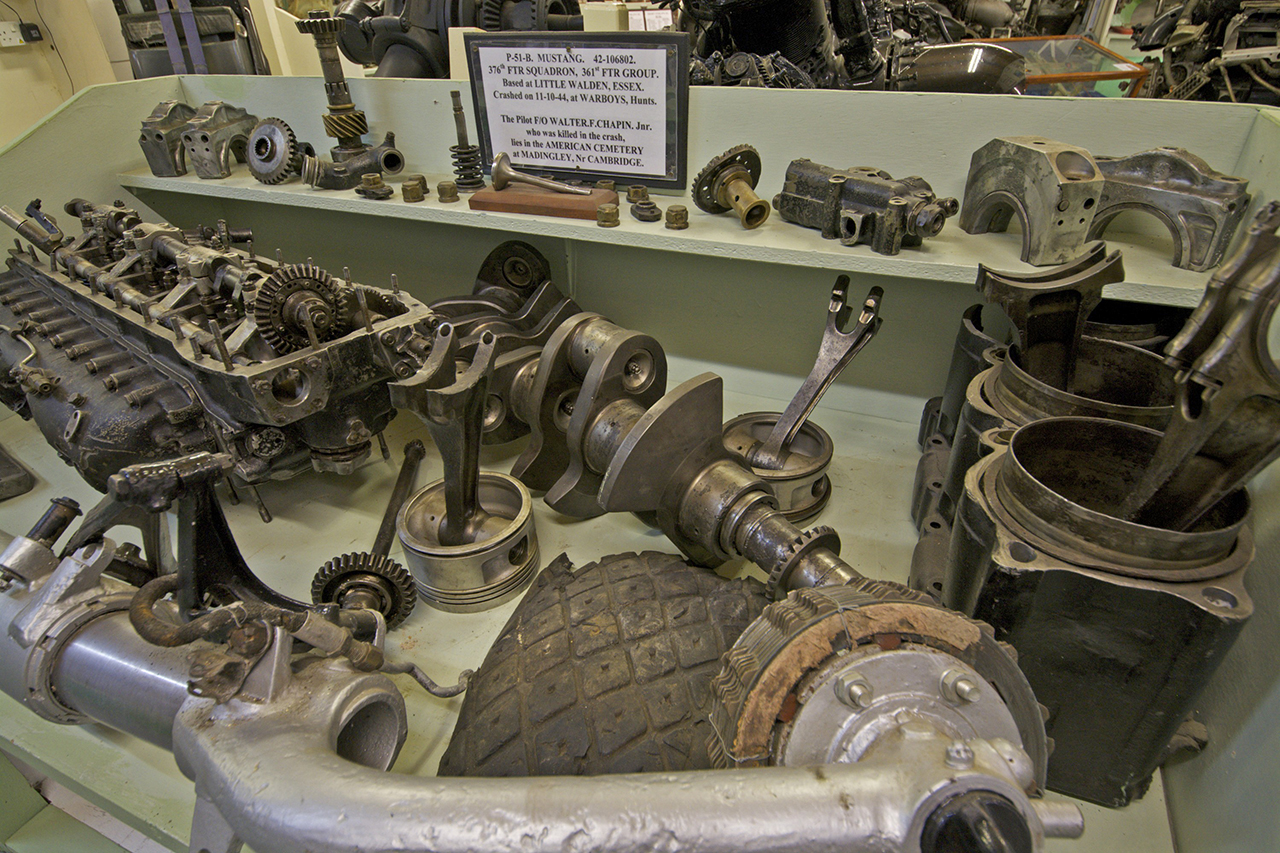 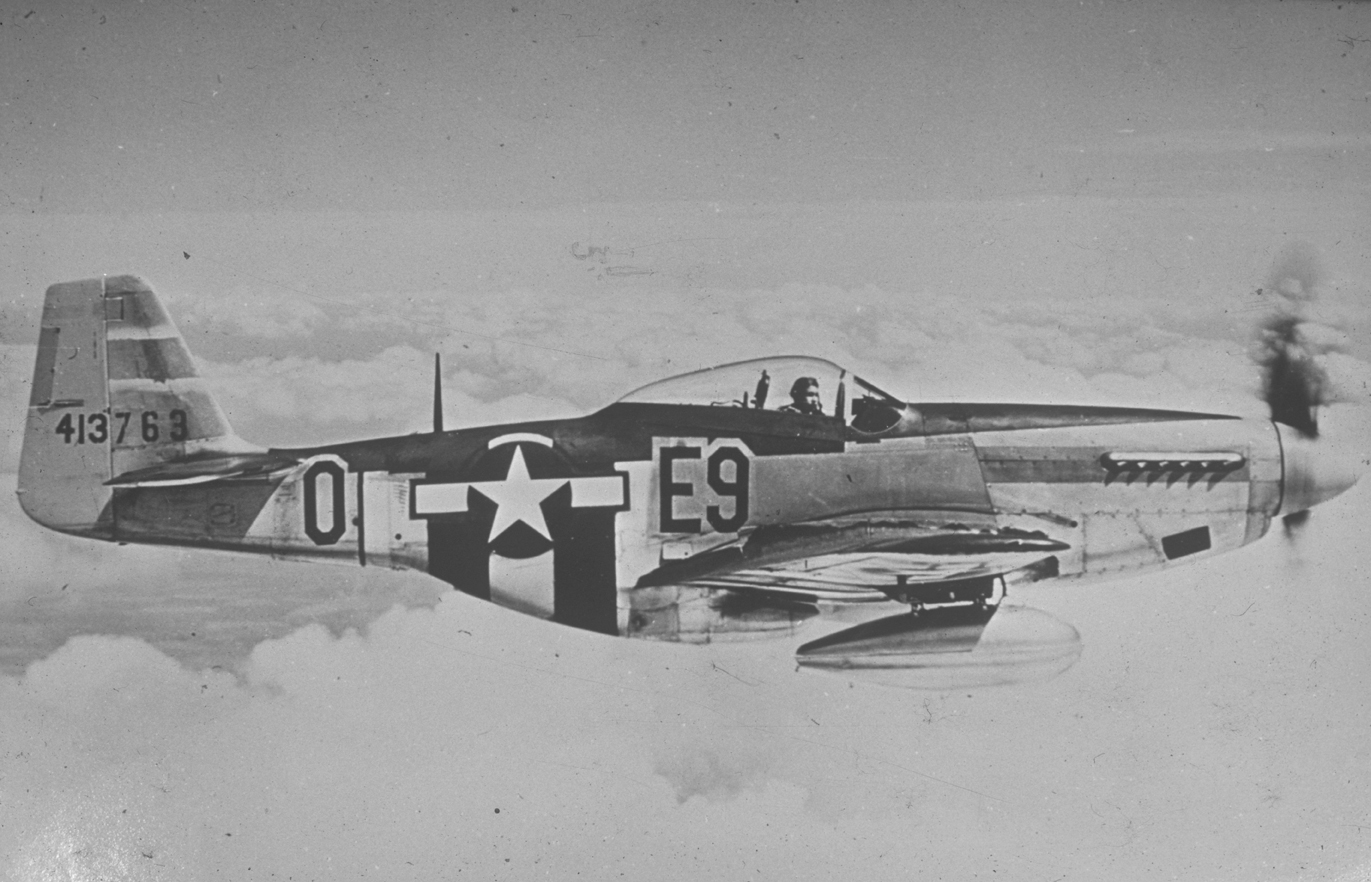 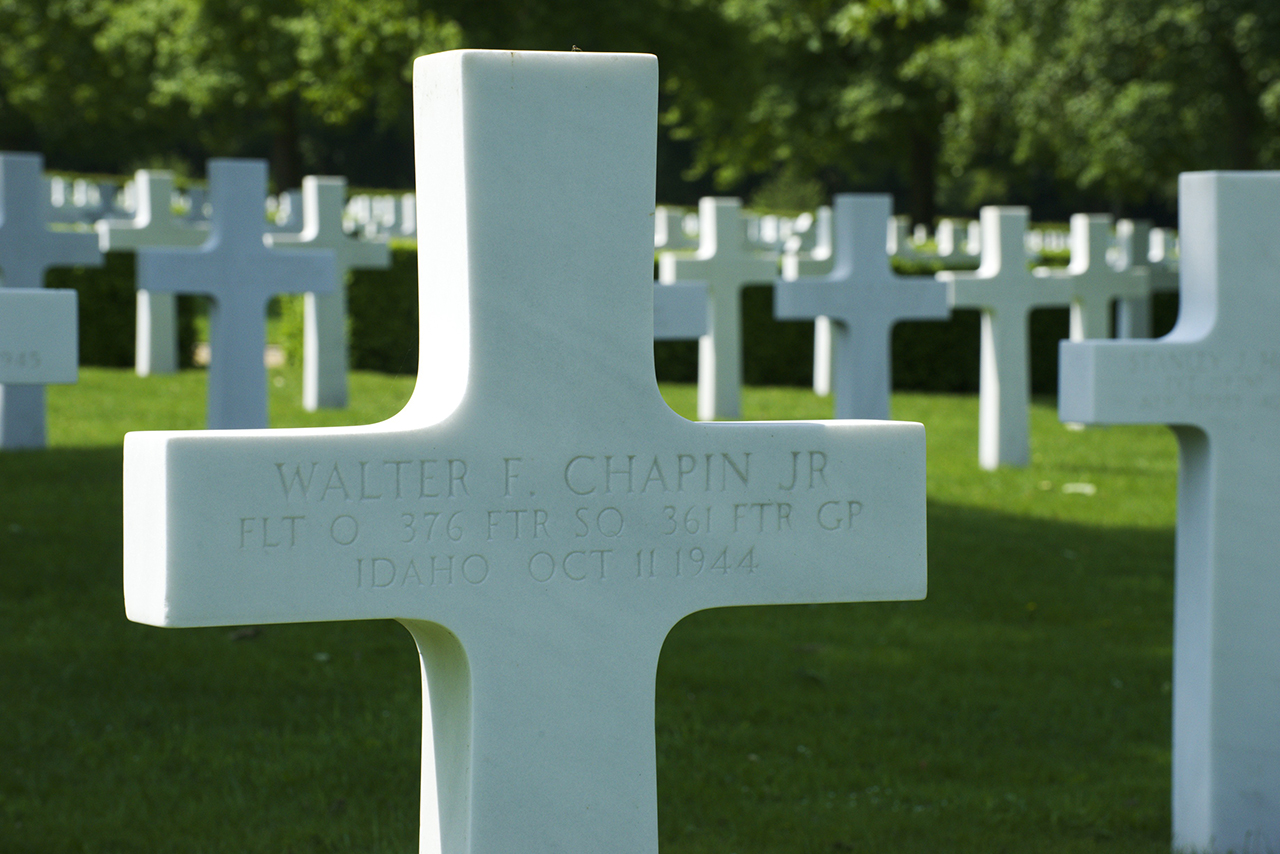 Other remarkable exhibits include a Short Stirling main wheel – approximately 70 inches in diameter. Standing next to it, you get a sense of just how large the whole aircraft must have been.

Outside the museum, there’s a Lightning T5 Trainer and a two-thirds scale model of Thor IRBM nuclear missile.

The museum is situated approximately three miles north-east of Wisbech, within the Bambers Garden and Leisure complex and just off the B198 – which itself is just off the A47 King’s Lynn-Peterborough road. Brown and white museum signs will guide you once you’re close. There is free parking on site.

Best option is to go to King’s Lynn – which has a direct connection to Ely, Cambridge and London King’s Cross. Taxis are available at the station.

It is possible to use a Norfolk green bus number 46. The nearest stop is Walton Highway Highwayman, a 15 minute walk away. But check beforehand that the bus service is running. Use this link:

All information is taken from, or provided by, the venues themselves and every effort is made to ensure it is correct. However, please remember to double-check opening days and hours with the venue before making a visit.

Two steps to access part of the displays. Help is available. Telephone for further details.

FAWNAPS operates the UK taxpayer GiftAid Scheme – which enables FAWNAPS to claim from HMRC an additional 25% of the amount donated.

The historic Georgian town of Wisbech – ‘The Capital of the Fens’ – is approximately three miles away. There are plenty of places to stay, as well as a good selection of restaurants and pubs. To find out more, follow these links:

If you need to be by the sea, look no further than King’s Lynn. An historic port and the place to see some seriously historic architecture. The town is situated in Norfolk, only 12 miles away. To find out more, follow these links: